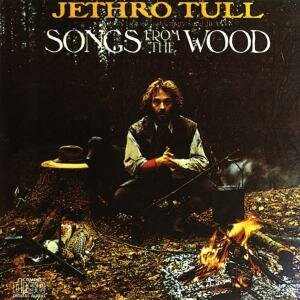 Money speaks. Soft hearts lose. The truth only whispers.
It's the whaler's dues.
I've been running on diesel. Been running on coal.
Running on borrowed time, if truth's to be told.
Two whales in the ocean, cruising the night
search for each other before we turn out their light.
Been accused of deep murder on the North Atlantic swell
but I have three hungry children and a young wife as well.
And behind stand generations of hard hunting men
who raised a glass to the living, and went killing again.
Are you with me?
Money speaks, soft hearts lose. The truth only whispers.
Now pay the whaler's dues.
Can you forgive me?
Now I'm old and I sit land-locked in a back-country jail
to reflect on all of my sins and the death of the whale.
Send me back down the ages. Put me to sea once again
when the oceans were full --- yes, and men would be men.
Can you forgive me?
Rock Island 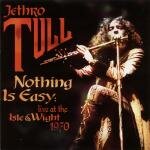 Minstrel In The Gallery